Robbe Van Roey is an ethical hacker. He hacks companies with the aim of detecting security flaws and passing them on to the company. That way, companies can better protect their confidential data from hackers with bad intentions.

As a child, he already sought cunning detours when playing games online. As a 22-year-old, he breaks the classic image that exists of hackers, wearing a hoodie in a dark room. "Hacking is a job like any other" he indicates.

Through the company Intigriti, he works for clients such as Tomorrowland, VRT, and KU Leuven.

Furthermore, he also shares his knowledge on his own YouTube channel PinkDraconian, and as a keynote speaker.

The topics he talks about are:

He speaks in both English and Dutch.

Ask for your price quotation 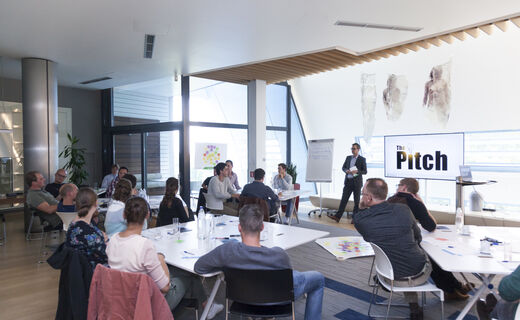 Top-notch innovation, presented in an educative and interactive manner. 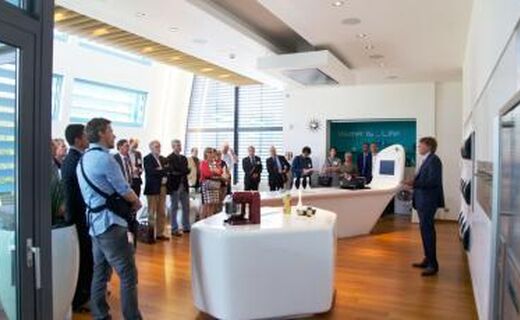 Experience the world in which your company or organisation will be operating in the future.

Become one of our partners

Do you want to join one of the biggest innovation communities of Europe and share your innovative brand with the world?

Oops! It would seem that you are using an outdated browser. This might cause this website to display and function incorrectly. We strongly encourage you to install the latest version of your favourite browser. An updated browsers allows you to explore the internet in a modern and save way.